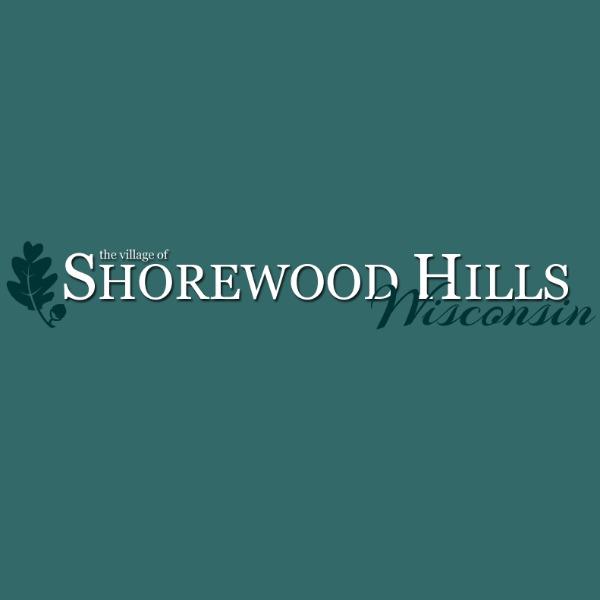 The Village of Shorewood Hills is a wooded area that serves as a migratory stopover. Its nine parks are small, making up only 21 of its 513 acres, but its extensive mature tree canopy, with a high percentage of mature oaks, allows birds to spend large proportions of their time in yards as well as parks. Four of the Village parks, containing 6.1 acres, are natural area parks (Dudley Davis Quarry Park, Koval Woods, Oak Way Lots, and Bigfoot Park). Another two parks, containing 2.69 acres are mixed use parks (Bradley and McKenna Parks), which have both natural and recreational areas. A significant proportion of the Village yards are also naturalized, having native, usually woodland or savanna, vegetation or a mixture of native and domestic plants that support insects, birds and other wildlife.

The location of the Village of Shorewood Hills enhances its attractiveness to birds, especially Neotropical woodland migrants. The Village of Shorewood Hills is bounded on the north by Lake Mendota. The Village is immediately west of the University of Wisconsin-Madison campus. A significant portion of this campus border is the UW-Madison Lakeshore Nature Preserve (the 300 acres of natural areas on campus), a Wisconsin Important Bird Area and Site 12 on the Great Wisconsin Birding and Nature Trail: Southern Savanna Region. The Preserve has four miles of undeveloped Lake Mendota shoreline. The Village of Shorewood Hills also has over a mile of wooded Lake Mendota shoreline immediately west of the Preserve land. Three parks, McKenna, Big Foot, and the Marina, are on Lake Mendota. Diverse waterfowl and various migrating birds, including Osprey and Bald Eagle, use this lake edge.

The Village is bounded on the west by the 99.5 acre Blackhawk Country Club. The club is part of the Village of Shorewood Hills Parks system but is leased as a golf course. The course supports woodland and savanna birds. Blackhawk Country Club is trying to obtain recognition from Audubon International for improving its resource use and wildlife habitat. It maintains a Bluebird trail. In past years, Red-headed Woodpeckers regularly nested at Blackhawk and they still visit annually.

The diverse bird population of the Village is due to its location. Bordered on the north by the shore of Lake Mendota, its forested nature with a high percentage of oaks, and its location adjacent to the Lakeshore Nature Preserve IBA, the birding in the Village can be outstanding. Most woodland birds regularly occur in migration and many rare birds are also found.

The Village of Shorewood Hills continues to be recognized as a Tree City USA by the Arbor Day Foundation following its initial award in 2002.

The Village of Shorewood Hills is part of the City of Madison Christmas Bird Count, which has been held continuously since 1936.

The Village of Shorewood Hills celebrated International Migratory Bird Day on March 1, 2018, in partnership with the Shorewood Hills Garden Club, attracting 35 attendees. Dr. Richard Beilfuss, President and CEO of the International Crane Foundation in Baraboo, spoke on the Crane Foundation’s efforts to preserve the cranes of the world including the endangered Whooping Crane. The Parks Committee also had an educational display about birds. 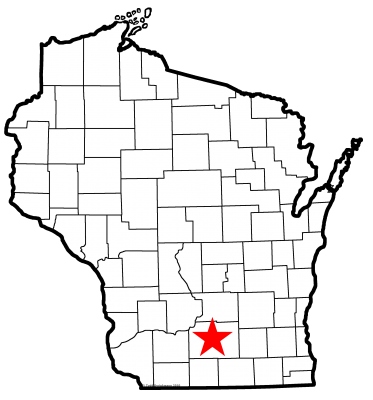