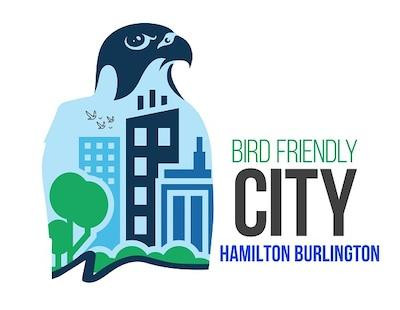 The certification was developed by Nature Canada to encourage municipalities to become safer places for birds. The program was made possible by a $655,000 investment from Environment and Climate Change Canada.

In the spring of 2021, Vancouver, Toronto, London, and Calgary became the first cities to be certified. Seven of the newly certified cities are in Ontario, Canada’s most populous province, and three are the capital cities of their provinces.

Quebec: Sainte-Anne-de-Bellevue, a suburb of Montreal

Canada's program is modeled on Bird City Wisconsin, which was launched in 2010 and has spawned similar efforts in eight other states. This in turn has led the American Bird Conservancy and Environment for the Americas to create the Bird City Network, which is working to expand the program to other states and throughout Latin America.